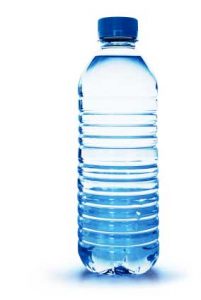 Hey there Glen Summit Spring Water fans, we’re back at it again with another Factual Thursday.  This week, we’re delving into the history of the water bottle.

Obviously, people have been drinking water for eons, but at every step of the way societies and civilizations have labored over ways to make it more convenient to transport fresh, clean water.  There are traces of ceramic water jugs dating back to the early Egyptians, but the jugs were large and cumbersome, which made it difficult to transport across large treks.  Transporting water did not become any easier until the English started to bottle water in the 1600’s, but they used heavy, metal bottles instead of plastic.   Nonetheless, bottled water became a hit, as it allowed a water source independent of any local water conditions, like drought or impurities.  With the advent and mainstream use of plastic in the mid 1900’s, the bottle became plastic, and thus water became much more easier to bottle, carry, and consume.

Transporting fresh, clean water has always been a goal of mankind, but it has only recently became as effective as we know it today.  Thanks to millennium of human ingenuity, you are now able to enjoy crisp, spring water–like the water bottled at our springs–with ease.  To take advantage of the journey the water bottle has had, a simple call to us is all you need. 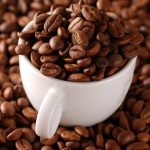 Water, water and so much more